At LudiArs we believe that everyone can be successful investor who can manage his wealth by himself – without being an expert and without wasting money on extra fees and intermediaries. Yes, a systematic and holistic method is needed to succeed but, as with everything else in life, following predetermined steps with resolve always leads to positive results. In this article we will discuss one of the biggest challenges – Planning when preparing a financial-investment plan. Planning truly is a challenge but you have no idea how easy it can be. Let’s start with the key word PLANNING. No one can deny that planning is one of the most serios challenges we face. This process has always been hard but the events from the past two years made it look almost impossible for many people. On the other had we know that our goals don’t just materialize out of this air and detailed planning is needed. Just as a builder needs architectural planning to construct a building every goal in our life must be though out and planned. This is very true for our finances as well. We all know that investing in financial assets is an absolute must if we would like to protect them from inflation and to grow our nest egg, but do we know exactly what our final goal is? Do we have an exact plan to achieve our exact goals? Do we know how much risk we can take on to follow our investments? In short – investing isn’t the objective; it is part of a process in order to achieve our actual goals in life. What makes a financial plan a success? Accumulating enough assets until retirement from which we can draw until the rest of our life. Great, but are we aware how much we will need? Do we know what we will spend on when this moment comes? No, if we don’t have exact goals to plan for. To prepare a financial-investment plan we need to focus on a few key elements before we even think about the actual investments. What is our current financial situation? What are our final goals we would like to achieve and what is their priority? How to combine our assets without investment plan based on our risk profile? Initially we have to assets the complete financial situation of a client. This includes not only income, expenses and savings rate but also all assets, their value, return, ownership, etc. and determine which assets will be used to finance the client’s goals. Next is setting actual and clearly defined goals we want to achieve. For most people this is secure retirement. We are all realists and know that a small government pension is not enough to live on, let alone maintain a desired standard. An example for a clear goal within a financial plan is an exact monthly amount needed during retirement years. Another is a “retirement property” – a beach our mountain house where we would like to spend our retirement years. Obviously, a financial plan is no easy task – it involves important financial milestones from now all the way to retirement. Parts of those are education costs for children and/or grandchildren, care for our parents, etc. A plan also includes goals that are not absolute necessity but nice things we would like to have or achieve. These can be the purchase of a boat, or traveling the world, or a gift to a cause we support. And since all those goals require large amounts to achieve, a meticulous planning is required. A third important step in the planning process is the group our goals by priority. The most important goals, the ones with highest priority, are our absolute Needs. These can be our retirement income and (maybe) education for our children. Next are our Wants – the beach house, a gift to a charity. And lastly our Wishes – the convertible we always wanted or the catamaran. What does a financial plan try to achieve? A successful plan must provide enough assets in order to finance all our goals without running out until our end. If in the process of planning, we calculate that we don’t have enough for all our goals we check to see if they are enough to cover our Needs – goals with highest priority. If the plan covers those goals, we calculate if there will be enough assets to cover both Needs and Wishes. And so on. How can we handle so many calculations within so many different scenarios? To have a flexible and fast planning at LudiArs we use a Monte-Carlo simulation. This allows us to test the sustainability of the plan. This simulation will be the topic of another article, but in short it allows us to run the plan through 1000 “lives”, simulation different return profiles our assets, savings and investments. The simulation shows how many of those are successful – in how many of those scenarios we have enough assets to cover all our goas without running out before pass away.  If not many of those simulations are successful, the plan must be tweaked. One correction is to increase our savings, to extend our work years. Another is to reduce the amount we plan to have at retirement or may be the sale of a property. Since there are many different scenarios and possibilities a holistic approach to financial planning is the key – looking at the big picture from the beginning in order to play out different developments. Your financial peace of mind in 20 or 30 years start with detailed planning today. It continues with strictly following our financial plan. Step by step, day by day. To reap the fruit from the tree you planted last year you need care and time. Same goes with care for your personal finances, which can provide for secure and more carefree retirement than current retirees. BE PREPARED!

Why are Bulgarians poor? 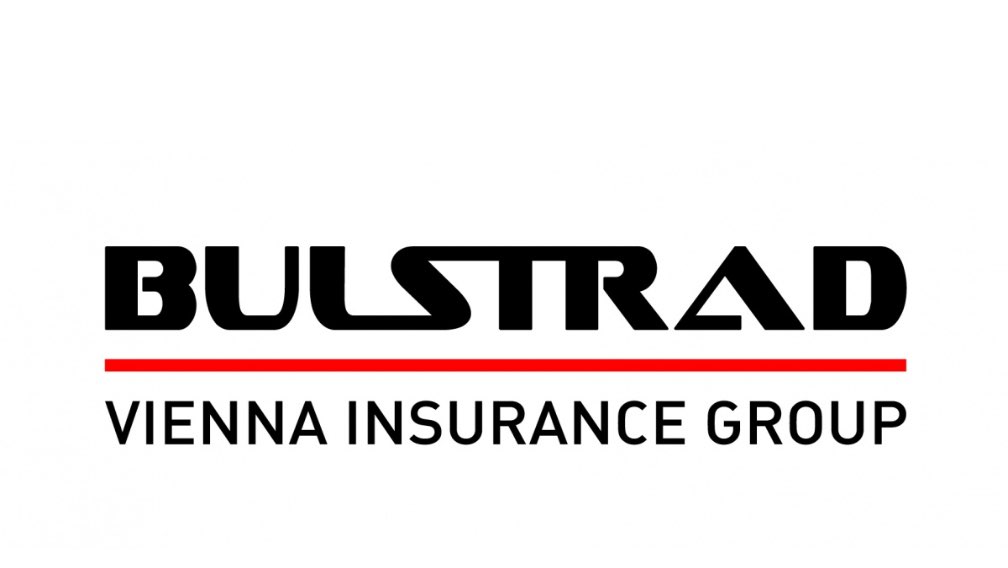